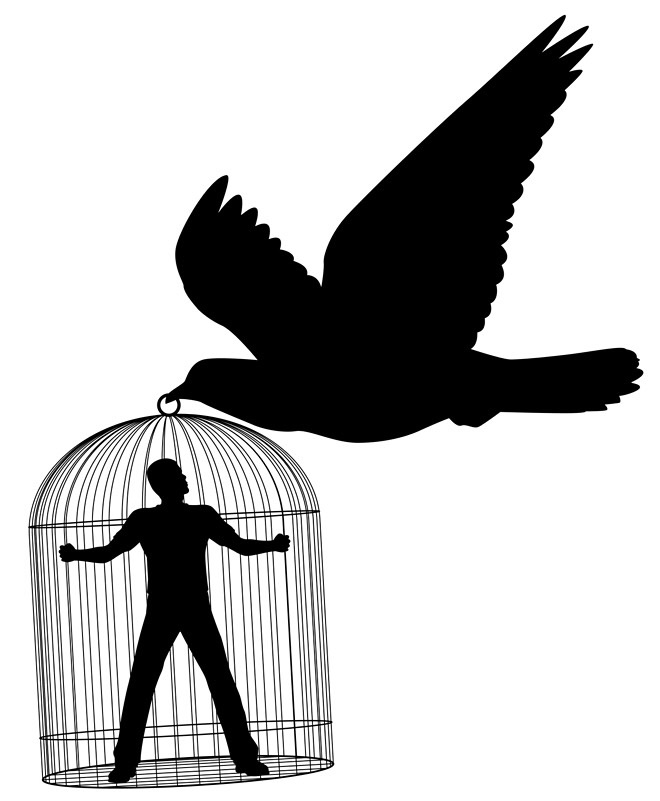 There is a large differences between animal rights and animal welfare, and yet so often are they confused with each other.

Animal welfare defends and protects human interests to continue to use and kill animals and protect the human right to keep animals as property.

Animal welfare is popular because it makes people feel good about themselves while they do not need to change their habits. You can continue to eat, use and own animals with a clear conscience because you think that they had a good time while they lived.

Animal Welfare Nationalism is common, "we have the world's best animal welfare".

People like to buy their clean conscience with eggs from free-range chickens, organic cow's milk, organic meat and other "humane" produced animal products. You may donate a penny, write your name on a list or pay a membership fee and think that we do what we can.

"No one can do everything, but everyone can do something," is a popular quote.

It is true that no one can do everything, but we can do so much more than "something".

Animals should, just as humans, have the right to life, freedom and to not be anyone's property. These rights are violated daily by us humans and for us to stop we have to recognize that animals are not here for us, but for themselves.

If we look at it and put ourselves in the animals' situation, it is not enough to be dealt with "humane" as we're abused, or killed "humane" when we have an interest in living.

How much difference does it make and it is enough for us if the cage gets a bit bigger? Obviously it's not enough, and it does not support the non-human animals.

Text by be vegan.