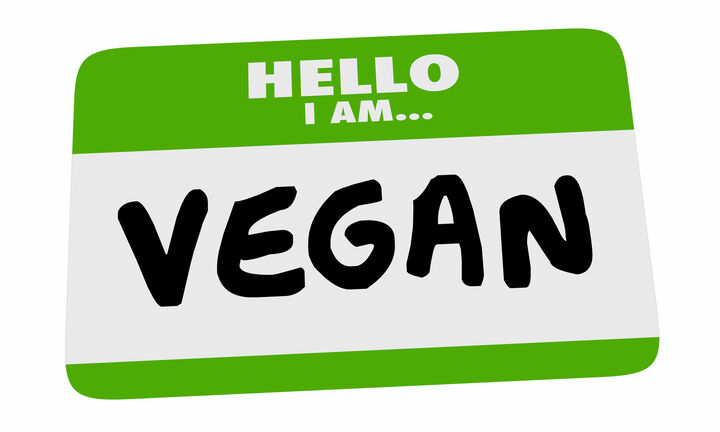 Would we think it was morally right to take "baby steps" if we were talking about racism, or any human discrimination whatsoever?

As for discrimination against non-human animals this is sometimes advocated. Take baby steps and take it slowly and at your own pace. It's okay if you "can't" go vegan, as long as you're doing the best that you can.

Doesn't it matter if you are a racist? Would we think it was morally right to a serial killer to take baby steps? That might just murder people on the weekends because it is too big adjustment to quit completely.

Breaking a habit can be tough, so we think it is morally right to the rapist takes baby steps and raping two women a week instead of four?

But if we believe that baby steps is morally wrong in all these scenarios, then it is morally wrong when it comes to the non-human animals as well. Otherwise, we put the perpetrator's interests before the victims.

We can advocate clear veganism while the understanding that it is an adjustment. Sure, it may take some time to adjust the diet, but we should never say that it is enough to not eat meat on Mondays or that we can meet half way. Baby steps can be very small and take a long time if we consider them to be morally right. You can get stuck in the baby steps thinking that you're doing the best you can.

If you want to take baby steps - do it. That's nothing we need to advocate and encourage, it happens anyway.

Instead we should advocate that veganism is the moral baseline and encourage that nothing else is morally acceptable.

Text by be vegan.

I always promote to eat vegetarian first. It's a way not to scare people away.

#1 Do you mean eating dairy and eggs but no meat?

I won't tell you that you're doing wrong, it's up to you, but my personal belief (and be vegan's who wrote the text) is that it makes people too "lazy" or "comfortable" to go all the way.

Na, no eggs and diary, neither are plants in my book.

Okay, so just the diet and not the lifestyle then? That's usually what I start off with too but I try to write down information about other vegan things too for them.