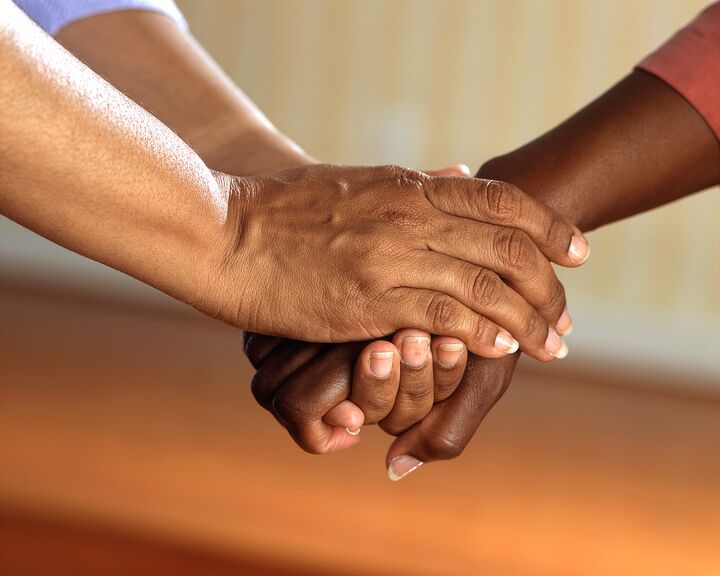 Say hi and tell us something about yourself! Pictures are welcome

If you're having a hard time figuring out what to write:

... Or whatever you'd like to tell us about your wonderful self

I'm going by the name Vendelay and I'm 22 years old. I have two shy cats from a cat shelter and a dwarf hamster we rescued a few months back. Me, my partner and our three furry babies live in Stockholm, Sweden.

I've been vegan for almost 2 years and I made the decision after learing how the animal industries work. I literally went from meat eater to vegan over night after that.

My favorite think in the world is food. I love all food. I can't even say any favorite dish I have because I love almost everything that is food 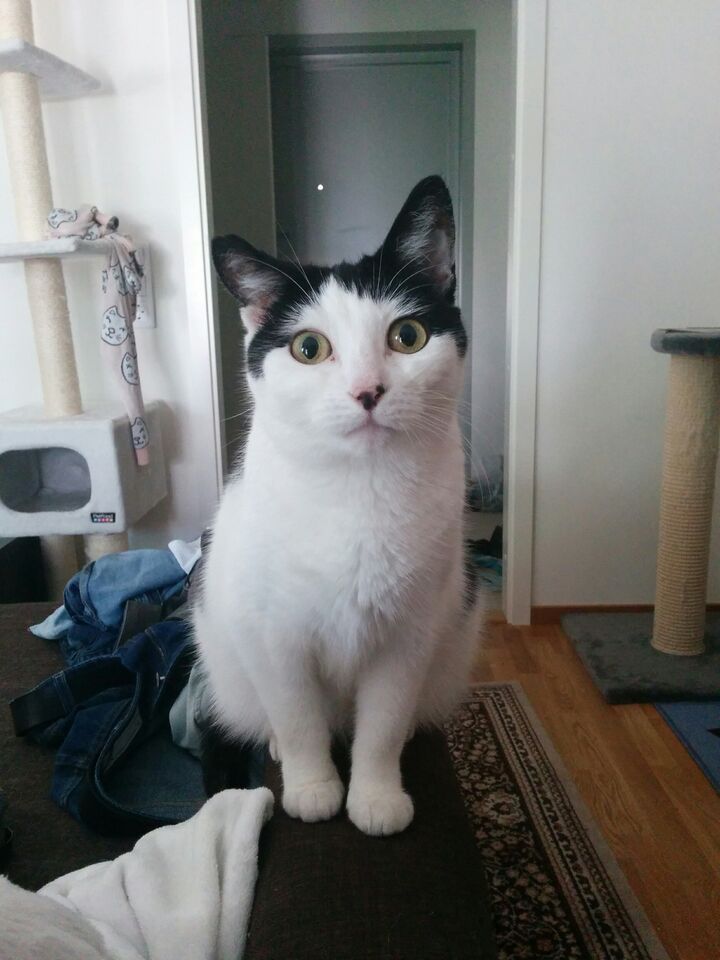 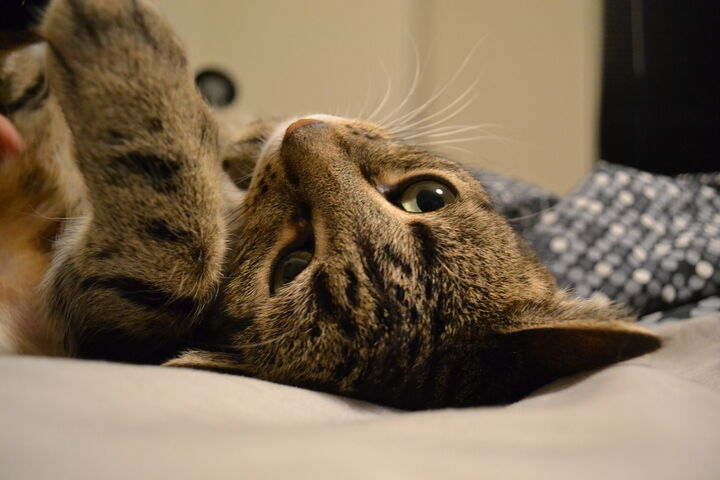 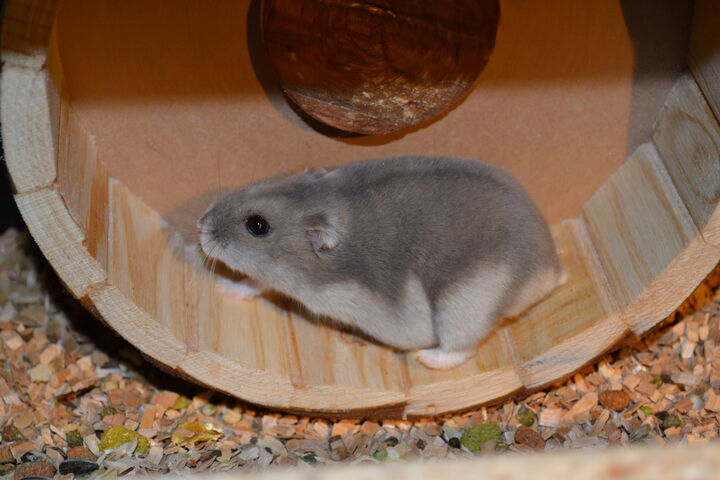 I am not a vegan, but I prefer good vegetarian food to animal based food. :-)

Hi! You can call me Wowy (which is not my real name, in fact it is the name of a stuffed animal in the form of a penguin that I have had almost since birth). I am 16 years old, turning 17 in December, and I have been vegan for 1,5 years. It is hard to say when I actually went vegan - I decided to go vegan during autumn 2015, but I did not really dare say it to may family. I avoided animal products, but unfortunately I ate non-vegan things even though I did not want to, something that I am very sorry about. On December 31 2015 I ate something non-vegan on purpose for the last time.

I live in Stockholm and I study humanities and language in school. I study four languages; Swedish, English, Spanish and Mandarin Chinese. I like writing and all my main characters in my stories are vegan. :) I also like reading and drawing and to promenade.

Below is a dish I really enjoy - chick peas in tomato, rice and some bread. :D 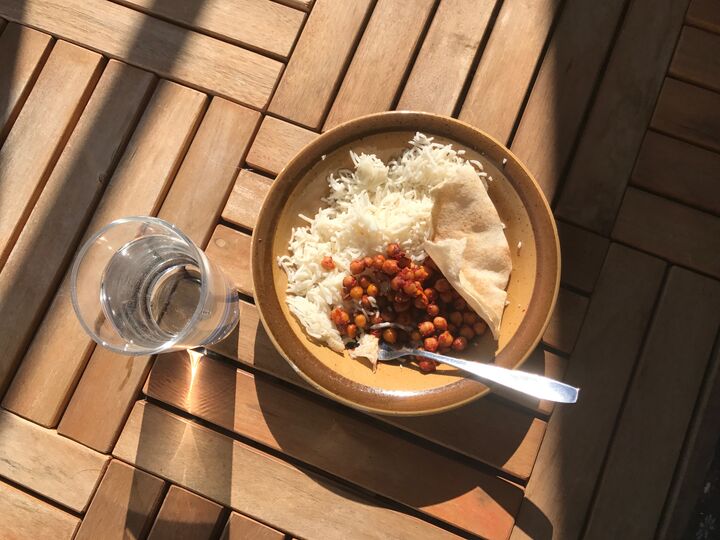 My name is Evelina, and I'm 24 years old.  I have been vegetarian for 2 years and vegan for almost the whole last year. I decided to stop eating meat after learning about the realities of agriculture industry. Slowly I started to eat less and less animal products because it just didn't feel right. I never really liked them anyway, but there is such pervasive myth about importance of animal based protein. I was always the kid that would eat all the veggies on my plate but be forced to eat the meat on my plate. 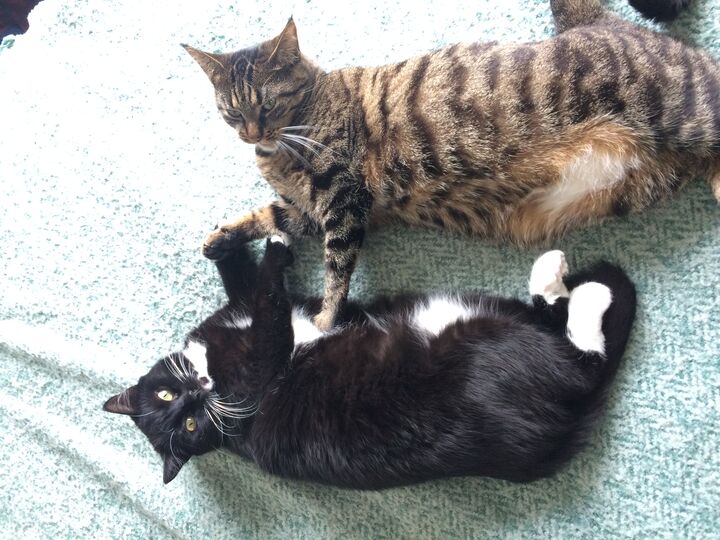 I have two cats, their names are Maja and Louis.