How veganism can save the world 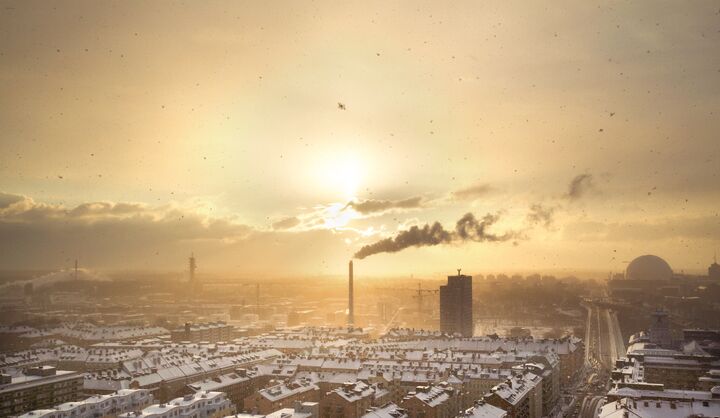 Latest Vegan News published an article called "10 ways veganism can save the planet" back in 2015. Sadly, it is even more accurate today than ever. If you want your children and your grandchildren to have a planet to live on - you better start taking care of it. Here's some text from the list:

"72% of the cereal grains grown in the U.S. feed livestock (not people). The world’s livestock eats 80% of the world soybean crop and more than half of the world’s corn crop."

"A 2009 study suggests that livestock accounts for at least 51% of greenhouse gas emissions. All cars, trucks, boats, motorcycles and airplanes combined account for approximately 13%."

"Animal agriculture is the primary cause of species extinction, dead zones in the ocean, water pollution, and habitat destruction."

The sources can be found in their article.