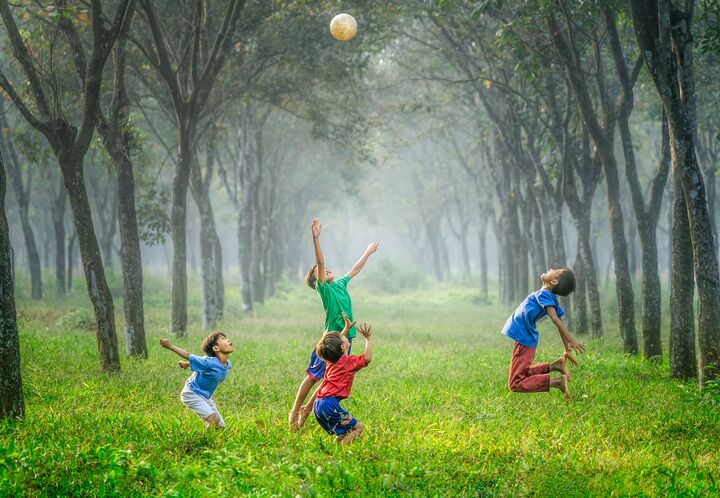 The Guardian published an article where they interviewed a few parents on why and how they are raising their babies vegan - "Meet the parents raising vegan babies".

The first one talks about where to turn to for nutritional guidance, the second one talks about others negative comments, the third one talks about how their son actually understands and wants to be vegan and the fourth one talks about food preparation and why some parents should be more concerned about what their kids are eating than pointing fingers at vegan parents.

It's really educational to read and contain a lot of noteworthy quotes such as:

"Getting calcium is easy for us as we’re a family of kale lovers and kale is a great source of calcium, which we also get from fortified non-dairy milks, chickpeas and other leafy vegetables. As far as calcium goes it’s much more easily absorbed from these sources than from cow’s milk and far healthier so I’ve no concerns about calcium. By avoiding dairy we also lower the risk of diseases such as osteoporosis and some cancers."

"To be safe we just made sure Harley was getting everything she needs supplement-wise such as iron, calcium, etc. We do all that with the food she eats. We also make she is getting a lot green vegetables and a lot of high carbohydrate low-fat foods."

"When George tells me that they made jelly at school he says he didn’t want to eat it because it’s made of dead pig. [...] Typically, a vegan will put significant research into their child’s diet. [...] He is very proud that he is vegan – he thinks he is saving environment and the animals and making himself stronger at the same time."

"Other parents are curious and maybe a bit intimidated. They can be judgmental but if you’re feeding your one-year-old McDonalds and giving them fizzy drinks you need to have a word with yourself before you start pointing the finger."

I don’t see any drama in doing that, unless the parents are ignorant about what it takes. :-)