My favorite is Sunflower Cafe in Fair Oaks, California! All of the food is organic, vegetarian or vegan. My favorites are the Nutburger and the Patty Melt!

Here is a copycat recipe for the nut burger patties which can be made either vegan or vegetarian (omit the egg for flour or flax eggs & use vegan cheese).

You will need a food processor and a juicer is useful to get the carrot pulp.

The patty melt also uses the nut burger patty, except it is served on sliced wheat bread, with sliced tomatoes, carmelised onion, Dijon and whole grain mustard, vegan cheese, and vegan mayo. It should be fried on the pan after the sand which is assembled so that the bread is crispy and the cheese is melted.

I haven’t been to that many but out of the few, Taku Taku Lab in Stockholm is my favorite so far. Lao Wai is another favorite with lots of Asian food.

Cool I’ll have to check those out! My favorite in Stockholm is Flippin Burgers! They offer a vegetarian or vegan burger. And it is so delicious! But I used to work there so I could be bias. ( :

What do they use instead of ground beef at Flippin Burgers?

Its a mixture of quinoa, different beans, chipotle pepper and some other spices. They deep fry it so it is crispy instead of mushy .

And photos posted by customers!

Very interesting and informative text they have there. ;-) 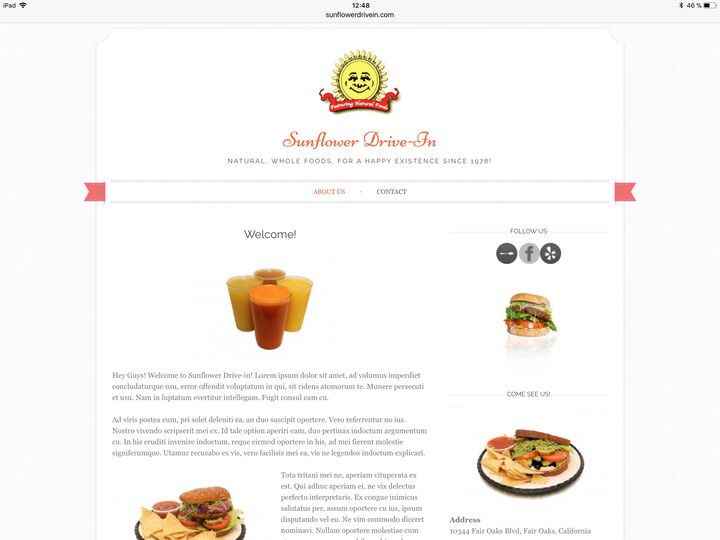 My favourite Vegan place has to be V REV in Manchester UK, its a place to go if you're vegan and are not on a health kick! They offer typical fatty foods like mac and cheese, loaded fries, chicken/beef burgers, hot dogs etc all Vegan! They also offer some gluten-free!

All the best, Leia

I have so many favorite places in Stockholm, Sweden, that I'll probably forget a few no matter how hard I try but here's a short list:

Bagel Street Café Hötorget - not all vegan, but they have a whole vegan menu! It's only the one at Hötorget though, the others only have a few vegan options. They have bagels and sallads. My favorite is the Maxi Vegan - a grilled bagel with hummus, avocado, cream cheese etc...

Holy Cow - not all vegan, but they have a lot of vegan options including vegan garlic naan (bread)!